3 Things You Didn’t Know About Your Nervous System

The nervous system is one of the most complex and mysterious systems of the body. It includes the brain, spinal cord, and all the peripheral nerves that run down your limbs and connect other organs to your spinal cord. The nervous system’s purpose is to send messages and process information. Your sensory information and body functions like heart rhythm and bowel movements are all regulated by your nervous system. Here are three things you (probably) didn’t know about this vital part of your body:

1. The Nervous System Changes Over Your Lifetime

Your nerves and brain are made up of cells called neurons. These cells pass information to each other using chemical and electrical signals. During a baby’s first year of life, his/her brain almost triples in size. By the age of two, the human brain is about 80% of its adult size. From around age 20 onward, we begin to lose neurons. The brain shrinks with age, and by the time a person turns 75, about 1/10 of their neurons have been lost. This loss of neurons makes the brain more vulnerable to dementia and other forms of cognitive decline.

Size isn’t everything, though. The brain is continually building new neural connections, often called neural networks or pathways. Some activities, like learning new things, or changing up your routine, can encourage the brain to build more pathways. Even after a section of the brain has been injured, new pathways can form around the injured area, like a detour of sorts, for neural information. These new pathways can be slow to develop but can result in the injured person regaining some abilities. Studies have shown that even old, shrunken brains can function well if they have many neural pathways. Brains shrink at different rates depending on genetic and lifestyle factors.

You can’t do much about your genes, but studies have shown that those who are more physically fit in their 40’s have younger-looking brains in their 60’s. It’s thought that part of the reason for this is the positive effect that exercise has on blood pressure. High blood pressure can cause vascular damage to the brain and accelerate cognitive decline. Diets high in omega 3’s have also been shown to have a protective effect on brain health. One of the most critical factors in preventing cognitive decline is to use your brain. People who pursue more education and have cognitively demanding jobs tend to do better in old age. A healthy social life before and after retirement has also been shown to increase cognitive function. 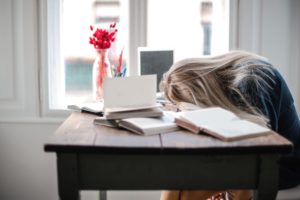 2. Lack of Sleep Hurts Your Brain

Most people have the occasional bout of insomnia. You’ve probably noticed that after a night of bad sleep, it’s harder to concentrate and remember things than when you are well-rested. Short term insomnia doesn’t do long term damage to the brain, but chronic sleep deprivation does. Whether it’s caused by your body’s inability to sleep or bad habits like staying up late on work nights, getting less than 7-8 hours of sleep a night is bad for your brain.

Chronically sleep-deprived people have more problems with memory and cognitive function, and a higher risk of depression and anxiety than people who get adequate sleep. Several studies have shown that lack of sleep impairs motor function and reaction time just as much as alcohol does. Driving while drowsy can be just as dangerous as driving drunk.

Scientists don’t know all the ways that sleep impacts the brain and body, but they do know that your brain cleanses itself of toxins while you sleep and that both REM and non-REM sleep stages are required for memory function. Lack of sleep also harms other parts of your body, including your heart and immune system. This is partly because your brain regulates the hormones and other signals that control these systems.

Lack of sleep has been linked with a greater risk of obesity. This is because sleep helps to regulate levels of leptin and ghrelin in the body. These are our “hunger hormones.” Leptin tells you that you’re full, and ghrelin makes you feel hungry. When you don’t get enough sleep, your brain raises ghrelin levels, causing you to feel more hungry. This, combined with the fact that sleep-deprived people are likely to feel too tired to exercise, can lead to weight gain. To top things off, lack of sleep also inhibits the function of insulin, putting you at a higher risk for diabetes.

Simple habits like sleeping in a cool dark room, avoiding screens for an hour before bed, and going to bed at the same time every night can improve sleep and prevent sleep-related health problems. 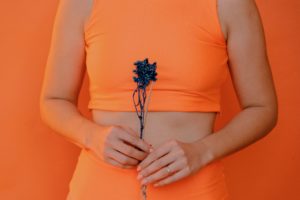 3. You Have a Second Brain in Your Gut

Our gut stores 95% of our body’s serotonin. Gut bacteria produce and respond to the same neurotransmitters found in the brain, including serotonin, dopamine, and GABA. Research into the gut-brain connection has shown that the composition of our gut microbiome (all the bacteria, fungus, and other organisms, both good and bad, that live in our colons) may influence our behavior and impact our overall health. Certain strains of “good” bacteria have been linked to reduced anxiety, lower body fat, and even improved sleep. Further research into the nervous system and its connection with the gut microbiome is expected to produce novel treatments for various physical and mental illnesses. 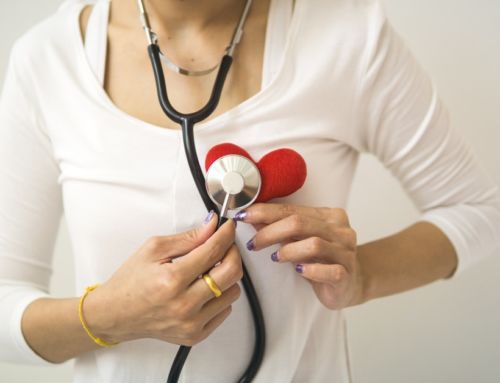 4 Everyday Habits That Are Damaging Your Heart Gallery

4 Everyday Habits That Are Damaging Your Heart 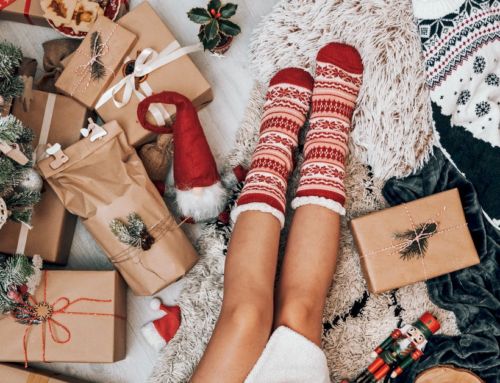 How to Focus on Wellness During the Holidays Gallery

How to Focus on Wellness During the Holidays 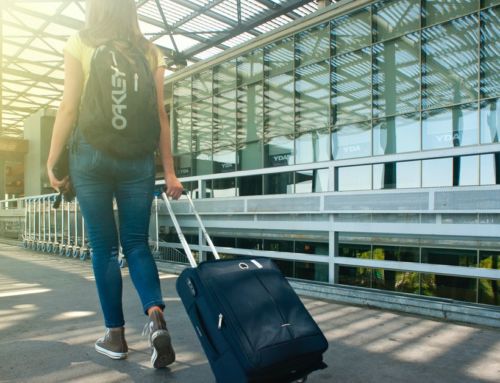 How to Avoid Back Pain While on Vacation Gallery

How to Avoid Back Pain While on Vacation 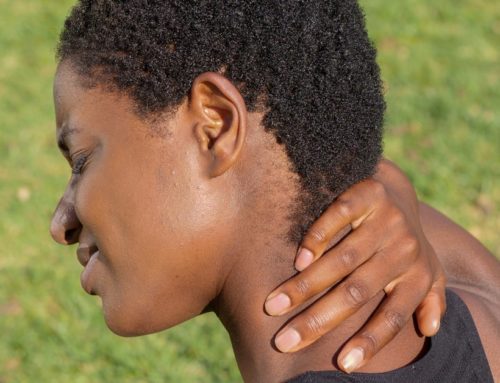 Why Is My Injury Causing Chronic Pain? Gallery

Why Is My Injury Causing Chronic Pain? 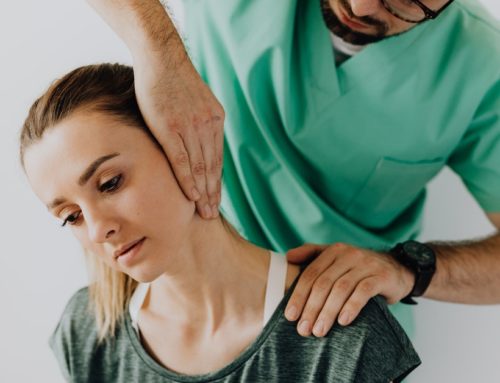 5 Types of Headaches Your Chiropractor Can Treat Gallery

5 Types of Headaches Your Chiropractor Can Treat